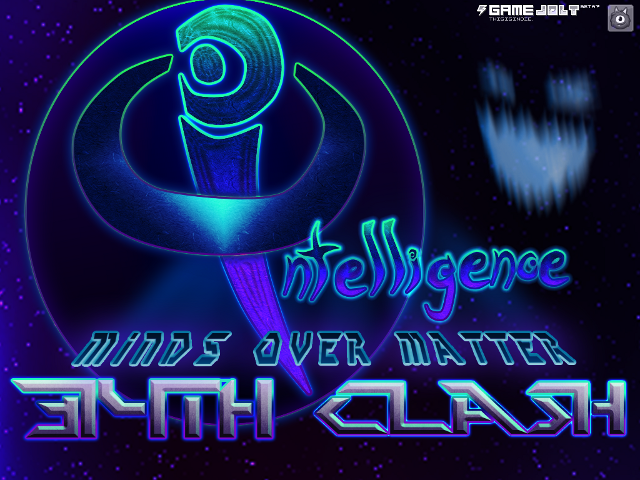 Been a little slow going!

Maybe I'm FINALLY getting sick of working on this project, but here's some new stuff I've been having fun with, anyway!

Also, as a heads up, mostly I'll manage releases and updates via the itch.io website now.
https://bizarremonkey.itch.io/intelligence

Bosses and a regular battle showing off dialogue that's said when using a skill for the first time.

Some of the music has been awesomely remastered!

There's also a bunch of new music being implemented!

Bunch of other stuff has been going on, but those are the major things!

Member XII
There's a lot I could say about me, who I am, what I've been through, but primarily, you really only care what I stand for. I stand for individuality, making games and freedom of speech. As for what I love doing? Making games, drawing art, writing, designing, creative activities of other sorts. I'm a creator, I create things. I would stand against those who would seek to stifle creativity, and support those who stand with it. It is our unique ability on this Earth as Humans to create new ideas. We shouldn't squander that!
Older Posts Home
Subscribe to: Posts (Atom)

Other Games Produced by:

The closest thing this game has to a prequel, that delves into Pep's backstory as the Red Rapscallion. Deviating from the typical with a fully evented custom action battle system.

A game about conquering the feeling of solitude after being expatriated to an alien world, well, alien for them, to us, this world may be quite familiar! d(^..^)b

Sort of the original spiritual successor to this game, Menagerie uses a similar formula, only much more advanced, and with an expansive crafting system and gathering system, is a pretty unique experience, it's especially good for people who love making character builds.

The Newest Project that the CCC is working on, it's a huge conspiracy-focused character-driven shoot-em-up boss rush.

An action-rpg with a Solo-character focus based around either a reserved or a genocidal Megalomaniac.

I visit most of these daily, so they are also ideal for contacting me if need be.